What Are Considered the Higher End Neighborhoods in Santa Barbara?

When talking about Santa Barbara proper, the high end real estate market is usually referred to as home prices $2 million and above, although this is obviously pretty subjective.  For example, within Montecito proper, most people would consider the high end there to start at around $ 5 million.

So what are the highest priced neighborhoods in Santa Barbara?

Number 1 on the list is Montecito with Hope Ranch not being too far behind.  Montecito continuously finds itself within the top 10 zip codes nationally with the "average priced home" selling somewhere in the $2 - $4 million price point.  One of the things that sets Montecito apart from most high end areas around the country is the extreme high end values.  Within Montecito there is a legitimate real estate market of homes in the $12 - $20 million price point.  Only a handful of areas in our country have this and most all of them sit next to a major city.

Hope Ranch follows Montecito as the second most exclusive area within Santa Barbara.  Most of the "average homes" in Hope Ranch tend to sell somewhere between $1.7 and $3 million.  Hope Ranch also has a very high end with values within this high end ranging from $7 to $20 million.

The next highest end neighborhood is most likely The Riviera.  This is the beautiful "hill" that lines the town of Santa Barbara with most likely 50-70% of homes having gorgeous island and ocean views.  The "average home" on The Riviera tends to sell for somewhere between $1.4 and $2.8 million.

The Upper East is considered the oldest established in-town residential area just off State Street.  Most of the homes simply have larger yards and wonderful settings, but tend to be much bigger homes on average.  The "average home" here also tends to sell for somewhere between $1.4 and $2.8 million.

The final higher end neighborhood is a little nook of a neighborhood along the ocean just outside of Hope Ranch called Campanil Hill and Braemar.  Most of the homes that tend to sell here have spectacular ocean views and range from $1.3 to $3 million on average with the highest end most likely around the $4-7 million price point.

These 5 areas are not the only high end areas in Santa Barbara as many other areas have homes selling easily above the $1.5 million price point such as The Mesa, The Foothills, scattered ranches and anything along the ocean front.  With that said, Montecito, Hope Ranch, The Riviera, Campanil Hill and The Upper East are for most people considered the "higher end neighborhoods" within Santa Barbara. 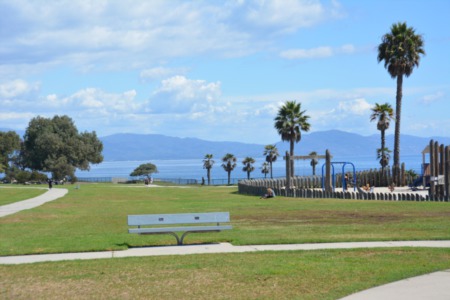 So far in 2015, we have once again seen a very steady active real estate market on The Mesa here in Santa Barbara.  One big difference ...Read More 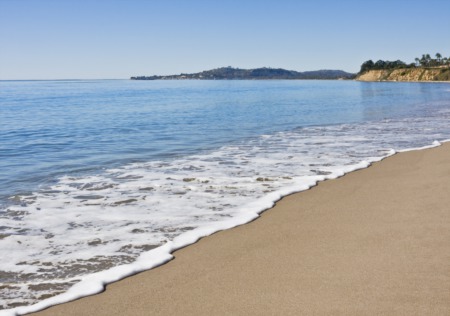 When it comes to luxury real estate, the community of Montecito is definitely a name that comes to mind.  Often finding itself in the top 10 ...Read More 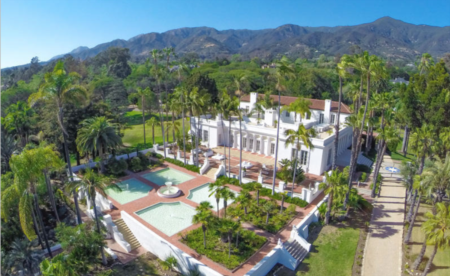 The estate that became truly iconic through Al Pacino’s “Scarface” has just been re-listed at a much deeper discounted ...Read More