The New Expansion of Luxury Townhomes and Condos in Santa Barbara CA.

In the last 3-5 years, Santa Barbara has seen several small mixed-use style projects consisting of 2-10 residential townhome units sprout up within shouting distance of State Street and the downtown area.  Most of these projects finished development before the market started to soften in early 2007 and therefore had no problem finding buyers.

The Paseo Chapala project located on the Corner of Chapala Street and De La Guerra Street was the first major development in the last several years that unfortunately got caught in the downturn of the market and presently still has 7 residential units up for sale.  Even with this news, the appeal for developing high-end townhomes and condos in the downtown area does not seem to be subsiding anytime soon. The newest batch of upscale top notch granite and marble laden townhomes are nearing completion toward the end of 2008 and into early 2009 and are mostly on the larger scale such as Paseo Chapala.  The current major projects that are on the horizon are:

Although most all of these developments have some form of affordable units, the bread and butter market rate for these upscale projects seem to have price points in the $1.5 Million to $2.75 Million range. The continued proposals for these upscale construction projects seems to indicate that most developers have an optimistic forecast for both business and tourism. “When the city did the master plan for Chapala Street, they really sent a message to property owners and developers that they wanted to increase the density of mixed-use projects along the Chapala corridor, and the property owners and developers listened,” says Steve Cushman, president of the Santa Barbara Chamber of Commerce. For many residents, the Chapala style projects make sense where they are: along a main transportation corridor and close to businesses, shopping, entertainment and buses. “The baby boomers are all starting to retire … and are coming with a pocket full of money,” Cushman said. “They can pay cash for a million dollar condo and that’s what’s happening and is going to continue to happen because Santa Barbara is so popular around the world.” Despite the residential slump in certain areas and price points, developers seem to keep pushing for housing projects located near the downtown corridors. 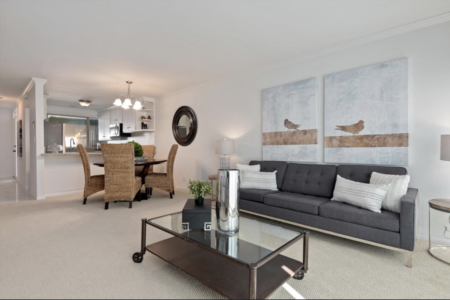 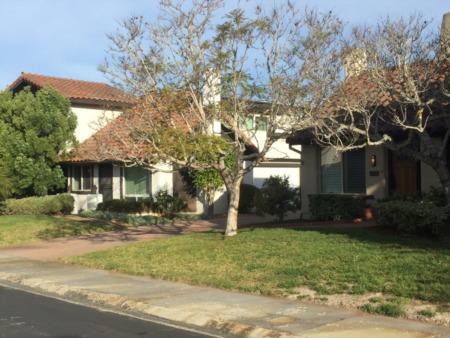 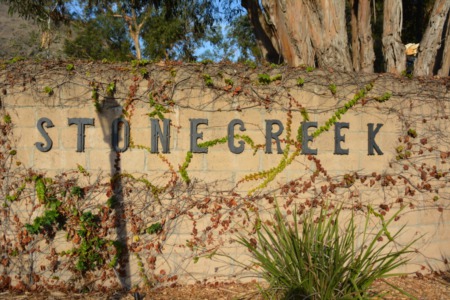