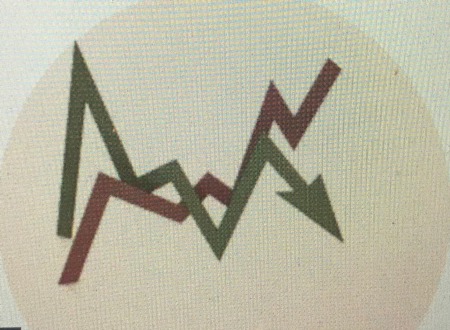 Why Have Mortgage Rates Increased with the Fed's Actions