Santa Barbara's main thoroughfare, State Street, which divides the city of Santa Barbara between East and West, begins at Stearn's Wharf and continues for miles throughout the city. State Street itself is a microcosm of the entire city: filled with architectural beauty, performing arts and cultural centers (including the stately Arlington and Granada Theaters and the Santa Barbara Museum of Art), numerous fine restaurants and cafes, and world class shopping from chic boutiques to modern malls (including the historic El Paseo, California's first shopping center built in the 1920's). The downtown area is very walkable and gently slopes up away from the ocean with peak views of the mountains and ocean depending on location. Downtown Real Estate values average around $ 700,000 to $ 2.2 million..

Receive: Personal Listings of Real Estate from Downtown or other Santa Barbara Areas 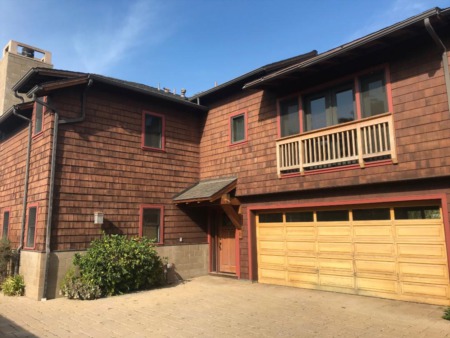 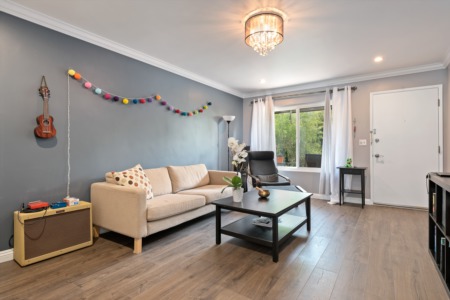 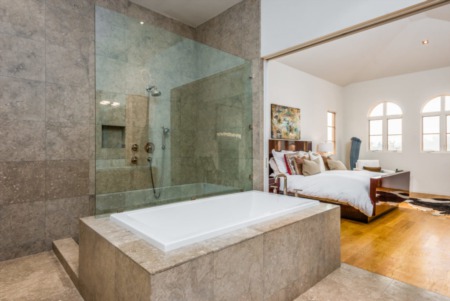