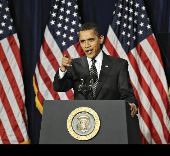 Yesterday, in Phoenix Arizona, President Obama laid out a bold $75 billion, three-part plan that is a major step in trying to halt the huge number ... 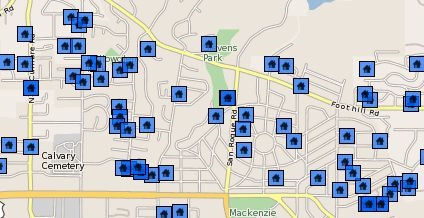 Here is a brief visual view of the overall 2008 sales in The San Roque Neighborhood of Santa Barbara CA. The highest sale in the Santa Barbara MLS ...